Halifax’s real estate market is booming, but first-time homeowners looking to upgrade are being left in the dust with no place to go, which is leading some people to say it’s time to make changes to the housing market.

Denise MacDonell, a realtor with Red Door Realty in Halifax, said she’s seeing “a lot of frustration from buyers” due to low housing inventory and high demand. She said she has clients who purchased entry-level homes five years ago for about $250,000 who are looking to upgrade and spend up to $425,000, but are having a tough time finding anything.

“The competition for houses in that price band is intense, and so they’re not listing their entry-level houses,” MacDonell told CBC’s Mainstreet on Tuesday. 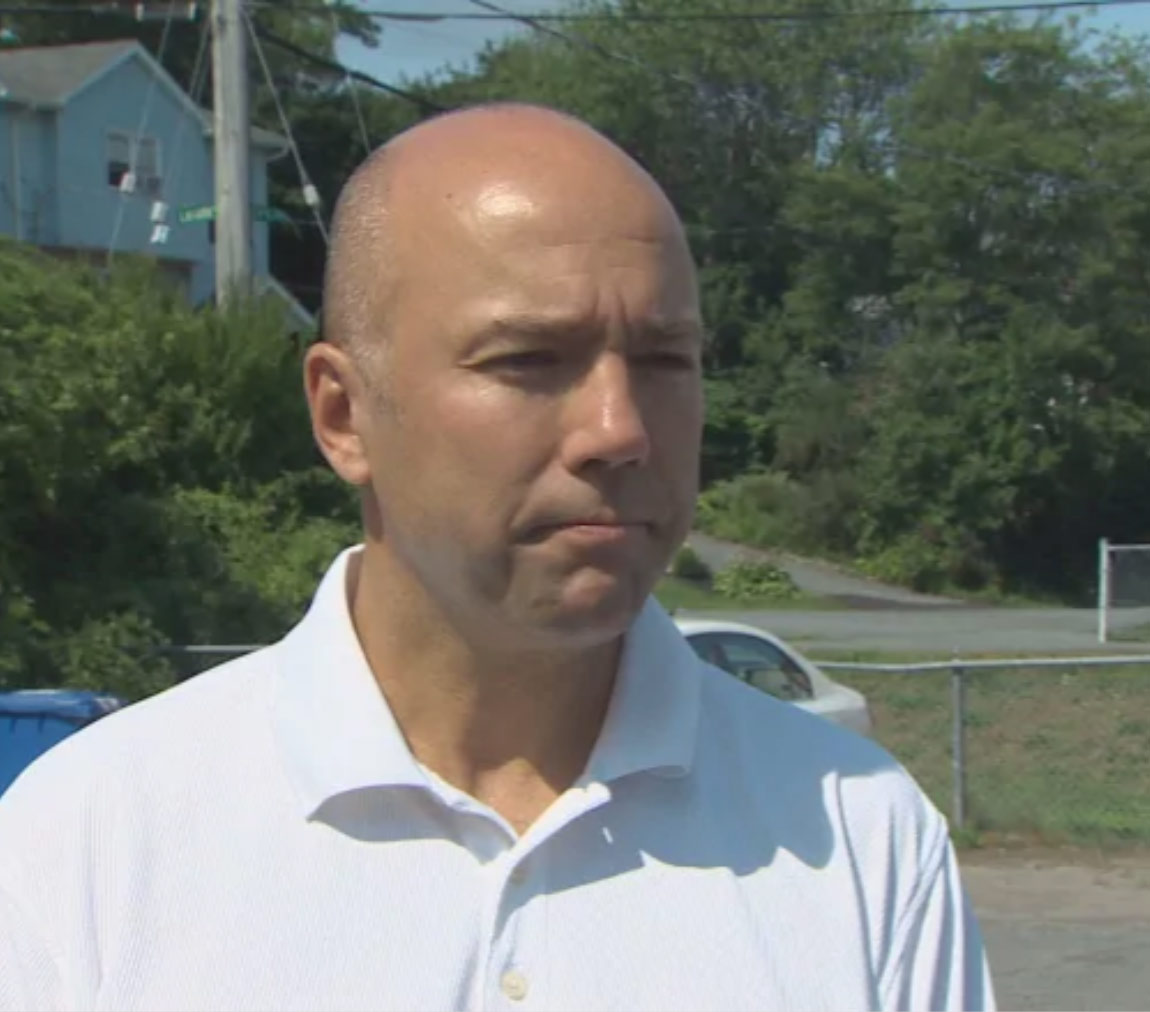 And with low vacancy rates in Halifax rentals, MacDonell said potential buyers can’t even temporarily rent while they’re looking for a new house.

Andy Fillmore, the member of Parliament for Halifax and a former city planner, said the market conditions may be an indirect result of the HRM By Design plan that was implemented in 2009 to address a lack of downtown development.

“We went from a cold start where we could not attract investment in the urban core and I think we shot the moon and we achieved it with with that plan,” Fillmore told CBC’s Mainstreet on Wednesday.

He said people have since flocked to the city, which has led to the creation of more housing in the form of apartments, condominiums and townhouses. However, the problem lies in how expensive those units can be.

“If we want to have a city that reflects the full diversity of everyone who lives in our city … we have to put in place mechanisms so that we can have the diversity of income earners … especially when it comes to folks who traditionally lived in those areas and find themselves being priced out,” Fillmore said.

He said it’s the joint responsibility of all levels of government and the private sector to come up with solutions. He said municipal governments are responsible for controlling zoning regulations and offering programs like allowing accessory suites, while the provincial government has the responsibility to turn existing infrastructure into affordable housing.

The federal government is responsible for implementing the national housing strategy.

“But importantly, you put all those tools that the three orders of government have together and collectively, they create an incentive for the private sector to come on as a partner, to bring their capital and to actually build the projects,” he said.

Jim Graham, the executive director at the Affordable Housing Association of Nova Scotia, also suggested that municipalities start leasing their downtown land instead of selling it.

Housing advocate Jim Graham said that if cities lease their land instead of selling it, it creates more opportunities for the future.

Graham referenced the sales of the land where St. Pat’s High School once stood, and the Bloomfield property in Halifax.

“Instead of selling it, retaining ownership and leasing the land under terms and conditions of lease so that land is held in perpetuity and not sold to the private sector would be the way to go,” Graham said. “We need to find ways to hold on to those assets because once they’re gone, they’re really gone.”

He said by still owning that land, the city can respond to the “circumstances of the day” and address the market as needed.

“This notion that we have to sell everything and [commodify] housing, I think, needs a little bit of rethought,” he said. 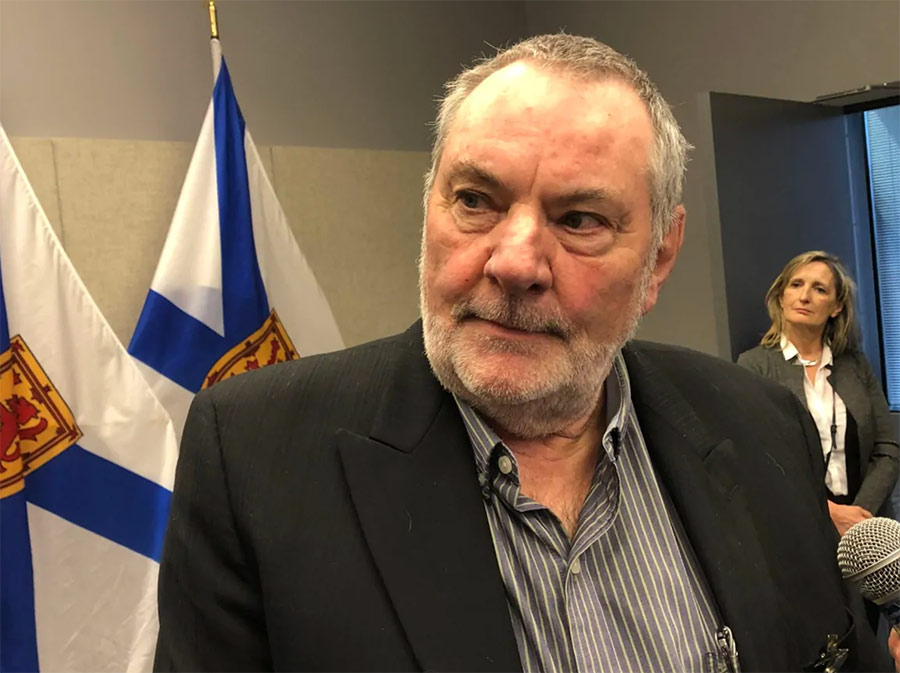