Real estate in Atlantic Canada in a whirlwind of demand, with prices blowing sky-high

After nearly 40 years in Nova Scotia real estate, Alex Astbury was trying to float toward retirement. For decades he’d worked in Halifax but opened an office in Lunenburg, about an hour away on the province’s South Shore, as part of his transition to a slower pace.

That plan seemed even more realistic at the onset of the pandemic when his workload dropped. He bought a tool belt and spent a month shingling a house he’d been working on.

“I thought, ‘This is great! I can stay home, doing something with my hands and do something I never get the opportunity to do,’” he recalled in an interview Monday. “Then all of a sudden, the arse was right out of ‘er again. And it’s been like that ever since. Now it’s at a point where I don’t even know how to describe it to people.” 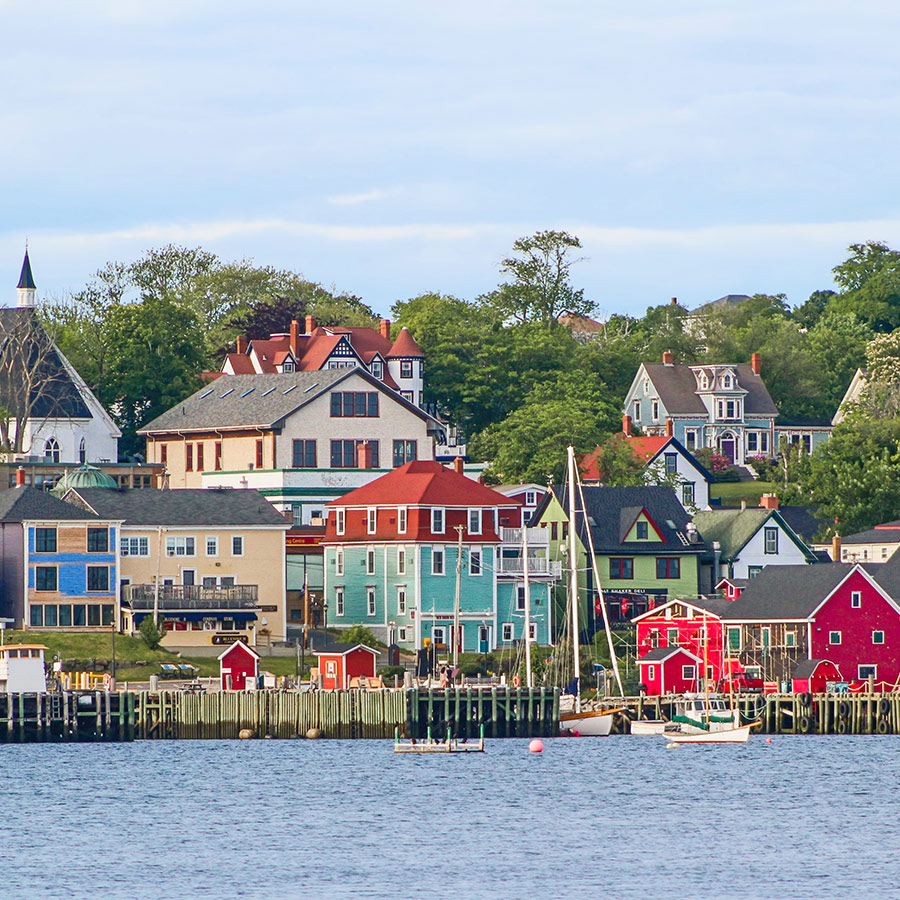 ”It’s just absolutely craziness out there, at a level that I have not seen in my 40 years of real estate

And it seems to be continuing. According to the Nova Scotia Association of Realtors, residential sales swelled 31.9 per cent in February, with 1,045 units swapping hands — a February record. Sales in January and February were up 30.1 per cent over last year. Prices, meanwhile, “are going through the roof,” according to Re/Max. The average price of homes sold in February jumped by a whopping 30.4 per cent year-over-year, to just over $340,000. In Halifax, Re/Max is forecasting the average home price to jump eight per cent this year, to nearly $400,000.

For many realtors, like Astbury, it’s been an incredibly busy 12 months, complete with real estate trends typically associated with hot Canadian markets such as Toronto and Vancouver: many properties are attracting multiple bids, and offers well above asking price. He calls it “shocking.”

“It’s just absolutely craziness out there, at a level that I have not seen in my 40 years of real estate,” Astbury said. “I’ve seen the ups and downs of the real estate market — strong markets and weak markets — but nothing that would come close to what we’re seeing out there right now.”

And the situation is changing rapidly.

Astbury was recently involved in a bid during which his client, despite offering well above the asking price, lost out to a buyer who (also bidding above asking) added no conditions to their bid — no financing, no inspection, nothing. “That is just something we haven’t seen here before,” he said. Astbury has recently tried to minimize his clients’ conditions to keep potential deals “as clean as possible.” “But you can’t compete against someone who has no conditions whatsoever,” he added. “But that’s what some buyers are resorting to now to find a house.”

Even two months ago it would have been notable for a home to receive more than five bids. Now it’s not unusual to have 10 or 20 offers. “Realtors who do any volume are adjusting their points of reference weekly right now,” Astbury said.

Astbury describes conditions on the ground that align with the macro picture outlined in a Re/Max market update released Monday: low inventory (fewer houses listed) combined with increased demand, including from out-of-province buyers.

Astbury points to a unique metric to illustrate the lack of inventory. In Halifax, the use of electronic lockboxes (to hold house keys) help indicate the number and frequency of home showings — and they are piling up in the office, unused. Showings in the city are down by almost half over last year, he noted. There simply aren’t as many homes listed for people to view.

Among the attractions are Atlantic Canada’s success in keeping case numbers low (and life somewhat normal) throughout the pandemic. Price is also a lure.

“They are leaving markets much more inflated than ours and they’re generally able to buy for 70 cents on the dollar. So you have all these people who have a different sense of what value is,” Astbury said. “They come here and see something that has a lot of land, oceanfront or water view and it’s relatively inexpensive compared to their native markets.”

Nor is it simply a Nova Scotia trend. In Moncton, N.B., home prices were up 15 per cent in 2020 and continue to rise, up 30 per cent so far this year when compared to January and February of 2020. “It is on fire,” Ryan Davison, of the Greater Moncton Realtors group, told Global News.

For Astbury, an avid sailor who’s sailed across the Atlantic, the quickly rising real estate tide means his retirement, with more time for sailing in Lunenburg, has not quite arrived. “Everybody is just inundated right now. Every agent I know has four or five people from points west that they’re working with. That’s a lot of buyers,” he said. “With such low inventory and peak demand, you’ve got to be able to drop everything and run constantly, because if people don’t get in the house as soon as it comes on the market, they might not get it.” 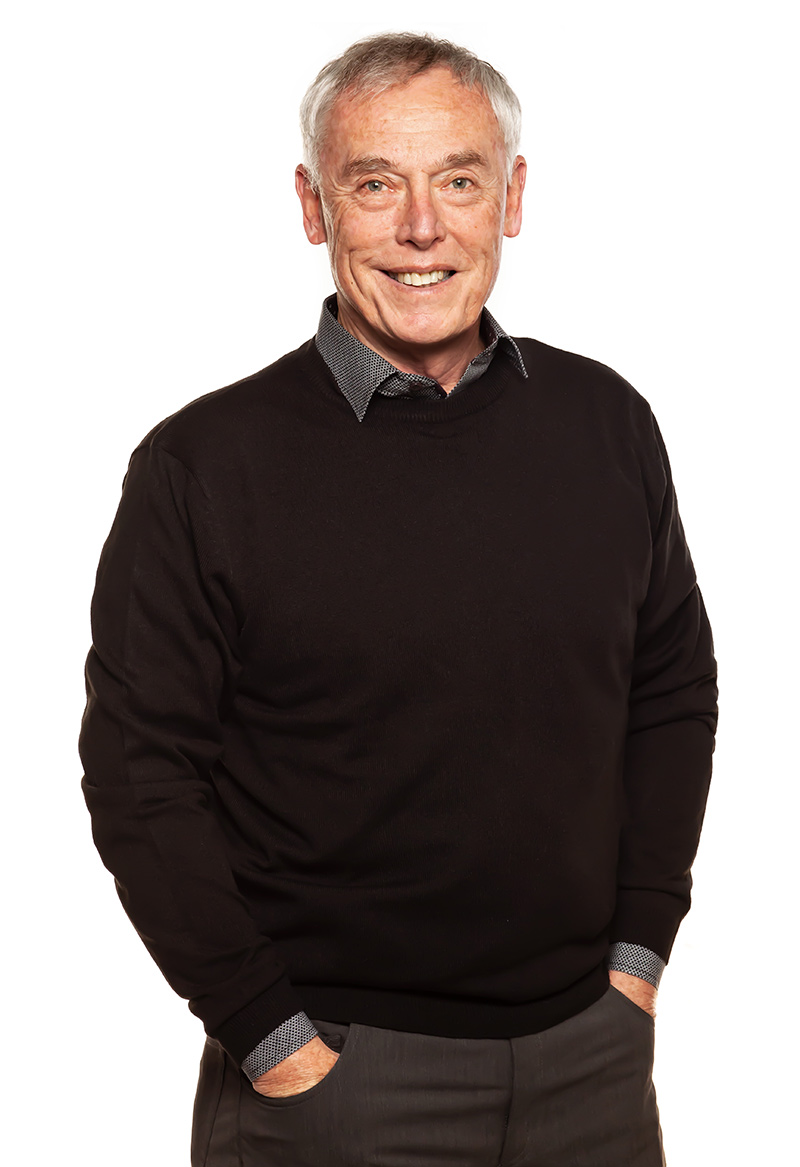